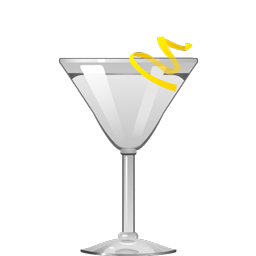 Since the very beginning of Cocktail Party, we’ve had the Martini listed with vodka as an optional replacement for the traditional gin – despite the fact that we’d always look down our smug noses at anyone who would dare to place such a plebian order.

It wasn’t until one of our users (thanks, JB!) wrote in to tell us about the Kangaroo that we learned that the humble “vodka martini” has a genuine pedigree of its own, appearing at least as far back as the late 40s in reprinted editions of David A. Embury’s The Fine Art of Mixing Drinks. More lately, it shows up with this perfected ratio in Robert Simonson’s 3-Ingredient Cocktails.

Since vodka is nearly flavorless, the focus of the Kangaroo is on the bitters, the oils from the lemon twist, and most importantly, the vermouth. Many new drinkers, exposed only to the oxidized, dusty bottles of low-grade vermouth, think that they hate the stuff. The Kangaroo presents the perfect opportunity to change those opinions, and the new wave of creative, high-quality vermouths (like those made by Lo-Fi, Uncouth Vermouth, Imbue and other small-batch producers) can introduce a whole new character that Embury could only have dreamed of.

While the Kangaroo is listed by Simonson as a three-ingredient cocktail, we’d argue that it’s actually four. The lemon twist is an essential ingredient – but you could also mix things up by using an orange twist, and swapping orange bitters for lemon bitters.

Add all ingredients (except the lemon or orange peel) to a mixing glass with ice, and stir until well-chilled. Strain into a chilled cocktail glass. Twist the citrus peel over the drink to release its oils, and drop in as a garnish. 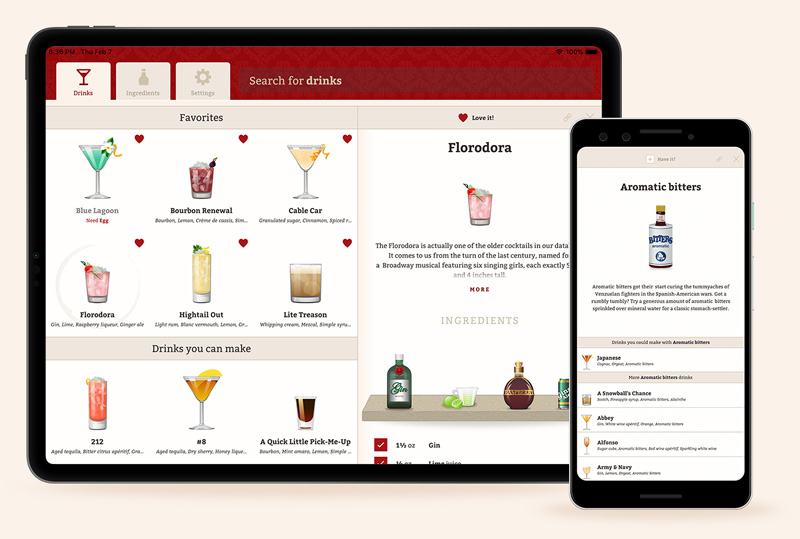 Great cocktail app. Very good list of drinks that actually are well made and tasty. I have used other apps that just were overloaded with tons of junk drinks. It feels like the creators of this app actually enjoyed making the drinks and decided which were good enough to add to the list. Really appreciate the perpetual updates drinks listing too. Hate paying for things more than once.